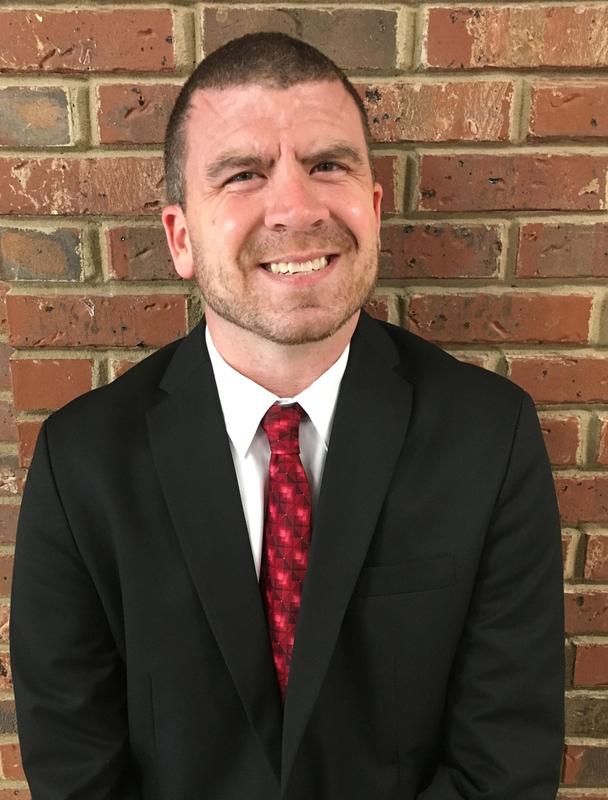 Winstead will replace Dawn Wenning, who will become the principal at Sycamore High School.

Winstead, who has been a data analyst for the Tennessee Department of Education since July 2015, previously served as the principal of Harpeth Middle School from July 2012-June 2015.

He began his education career as a teacher at William James Middle School in White Bluff. After six years in the classroom, he was named the school’s assistant principal, a position he held for one year before taking the HMS job.

Winstead and his wife, Sarah, have two children, Grayson and Audrey.

“It is an honor and a privilege to rejoin the CCSD. I am excited about working with the teachers, students, parents, and the community of Kingston Springs as we continue to pursue excellence for our children,” he said.